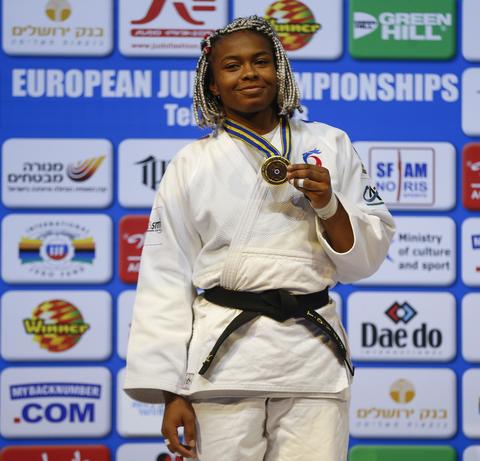 An elite athlete and second-year undergraduate student in Mathematics

Sorbonne University allows me, as a high-level sports student, to adapt my studies according to my athletic objectives.

Already a European champion three times over, and a bronze medallist at the Tokyo Olympic Games, Romane Dicko has won the gold medal at the 2022 World Judo Championships in the over 78 kg category. Congratulations!

Romane Dicko, a second-year undergraduate student in Mathematics, has now been crowned European Judo Champion twice: in Tel Aviv in 2018 and in Prague in 2020. Having already become the French champion at 16 years old, she is considered one of the most promising athletes in French judo.

The twice champion is supported by the Sorbonne University Foundation’s "Passport for the Olympics" program. Supported by Crédit Agricole d'Ile-de-France, the program provides student athletes with greater financial independence, allowing them to devote themselves fully to both their studies and training.

What does this European Championship title mean to you?

Romane Dicko: First of all, it's the result of a lot of work. I had a difficult season due to several injuries that led me to redouble my efforts in order to return to the best level. Secondly, for me, this victory represents the start of a new stage and proves that I am capable of having a great career.

How did you discover judo?

R. D.: I started judo quite late, at the age of 13. It was while watching the London Olympics in 2012 with my family that I discovered Audrey Tcheuméo, the bronze medalist. I watched a report on her and it made me want to try it. My father supported the idea and I joined a club.

Why did you choose to join Sorbonne University?

R. D.: I wanted to become an aeronautical engineer and reconcile this goal with high-level sport. I had to find an institution that would allow me to take a course in engineering while continuing my training. Sorbonne University, being in partnership with the national institute of sport, expertise and performance (Insep), was the ideal solution.

How does Sorbonne University help you balance high-level sport and your studies on a daily basis?

R. D.: Having the status of a high-level sports student offered by the university allows me to adapt the course of study according to my sporting objectives. This means I can spread out the duration of my degree over several years in order to succeed in both my educational ambitions and my sporting goals.

I also benefit from the fact that in MIPI (the Mathematics, Information technology Physics and Engineering core first year) can be done directly at the National Sports, Expertise and Performance Institute, (Insep), which allows me to save time and efficiency. I have two training sessions of two hours per day, one in the morning and one in the afternoon, and about three hours of classes in one day.

The professors at Sorbonne University come directly to Insep. They are very attentive to our needs, always available to answer our questions and accompany us throughout our double project.

What are your next goals?

R. D.: I want to succeed in improving on two levels, both athletic and academic. On the sports side, I will participate in the world championships at the beginning of September. As for my professional project, I still want to become an aeronautical engineer and join the engineering school of Sorbonne University.
My double career path brings me a lot because through high-level sport, I meet new and different people, I learn how to push through psychological milestones and overcome obstacles. This helps me on a daily basis in my studies and enriches my university experience. 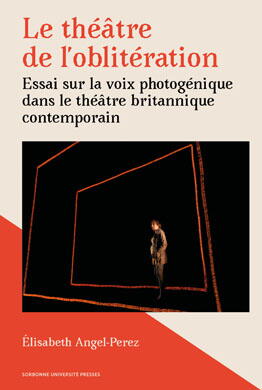 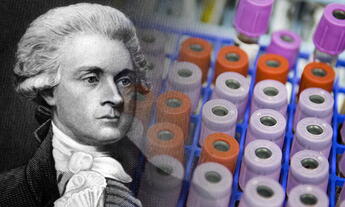 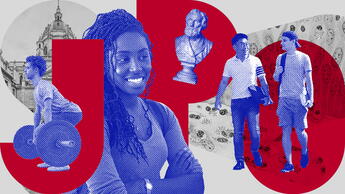 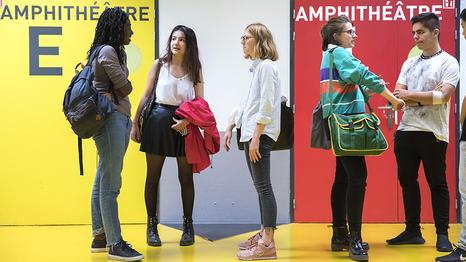 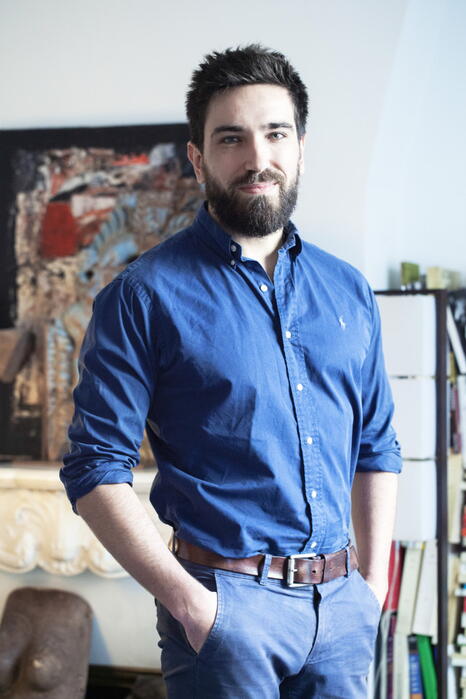 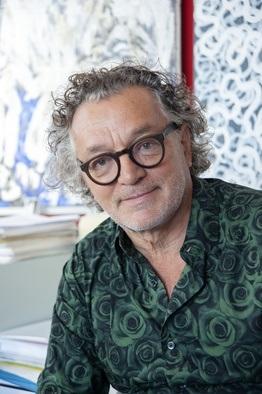 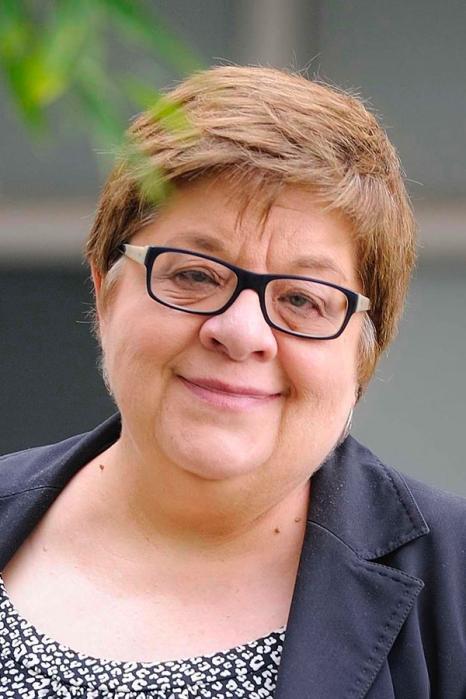 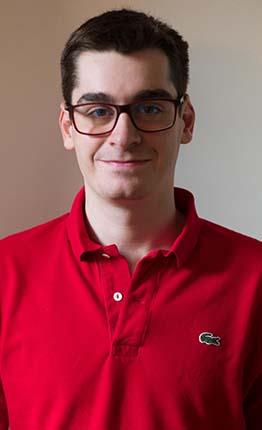 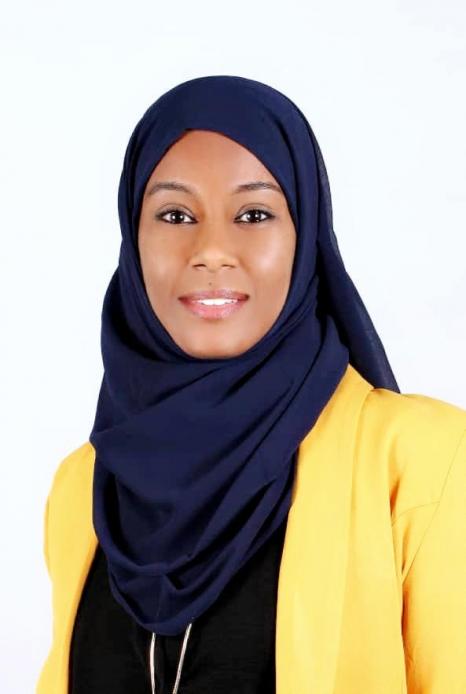 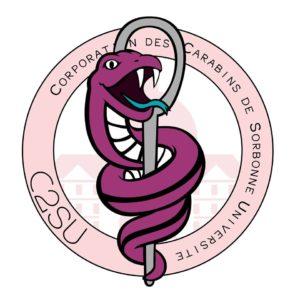 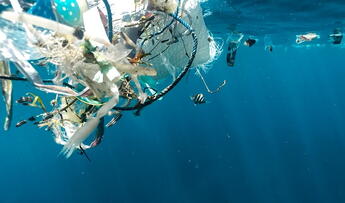 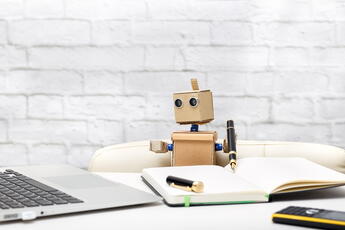 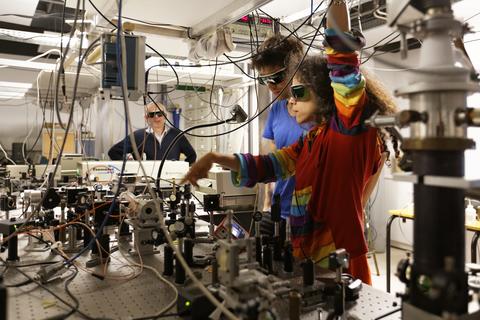 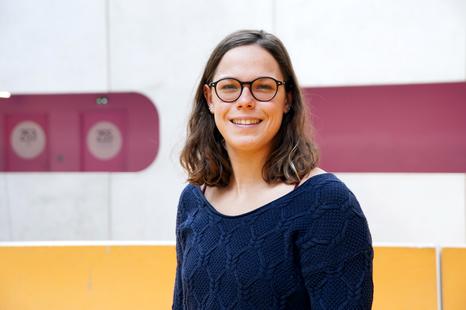 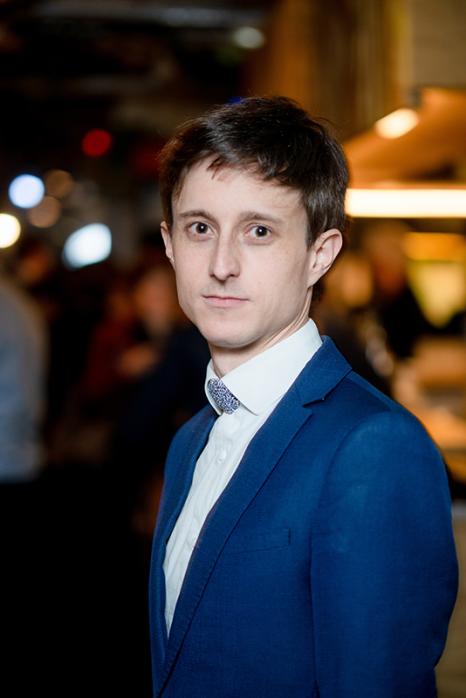 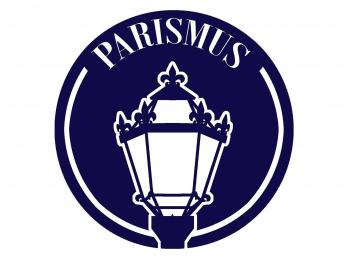