Sorbonne University in Europe and in the world 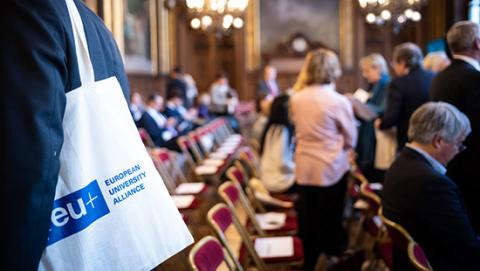 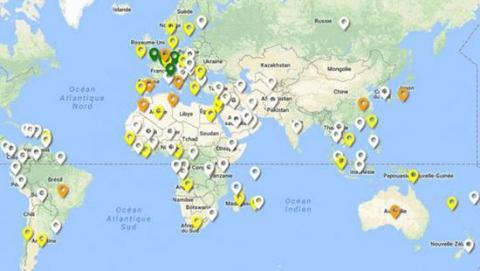 Stydy
in faculty of medecine