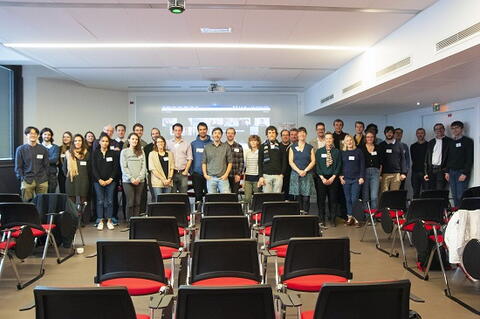 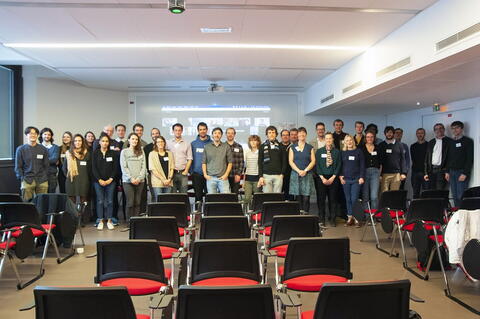 Research consortiums on processes in the Southern Ocean and Antarctica. With Jean-Baptiste Sallée. 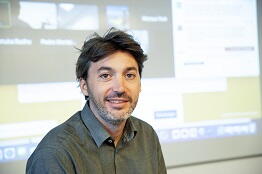 It marked the launch of the collaboration between SO-CHIC1  and OCEAN-ICE2  as well as the SO-CHIC annual meeting. This impressive European effort gather in total 24 research institutes across the two consortiums and decided to join forces to address major climate question in the Southern Ocean and Antarctica. Jean-Baptiste Sallée, oceanographer at the LOCEAN lab based at Sorbonne Université, and coordinator of the SO-CHIC consortium, points out, “We understood that there were some major key knowledge gaps that required unprecedented, joint efforts across Europe. It was essential to pool our knowledge.”

The overall objective of SO-CHIC is to understand and quantify processes in the Southern Ocean. This ocean regulates the global climate by controlling heat and carbon exchanges between the atmosphere and the ocean. As Dr Sallée explains, “The Southern Ocean acts like a big sponge for heat and carbon from the atmosphere, capturing it before placing it under the surface of the ocean and basically acting as a buffer against climate change, which is a huge service to the planet.”

OCEAN:ICE is focused on assessing the impact of changes in the Antarctic ice sheet, the surrounding Southern Ocean on the global climate and the impact on ocean circulation. Dr Sallée explains, “Developing an understanding of the interaction between the warming of the Southern Ocean and the melting of the Antarctic ice sheet will have enormous implications for our projection of future sea level with key societal implications.” These two intertwined aspects were particularly emphasized in the last IPCC report. 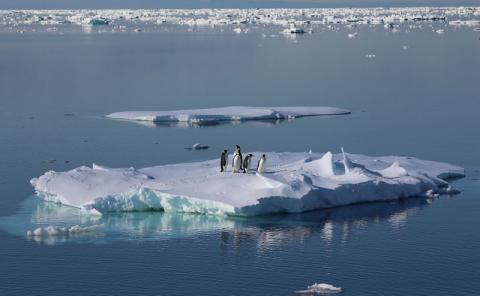 The Southern Ocean at the Heart of Climate Change 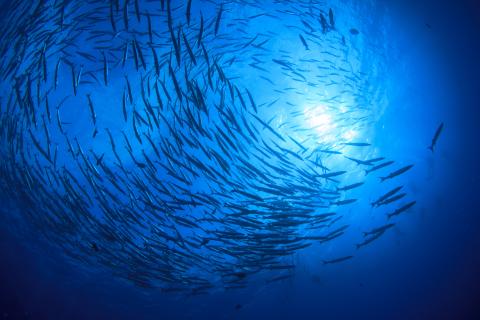 The Ocean and Our Future 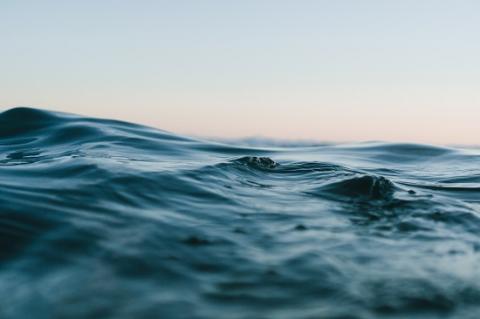 How Climate Change is Affecting our Oceans

2
Welcome to the faculty of medicine 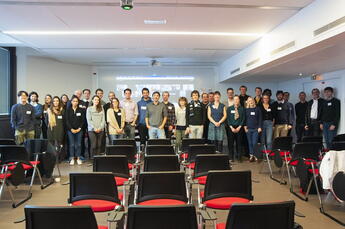 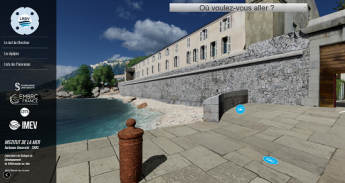 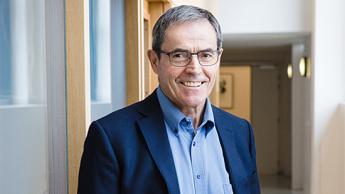