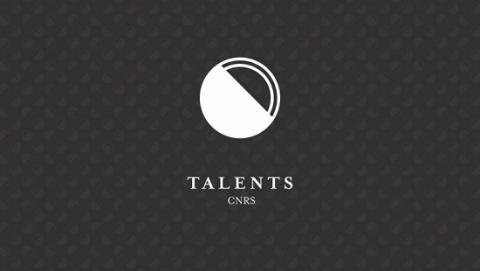 Sorbonne University has ten CNRS medal winners in its laboratories.

Each year, the CNRS (the French National Scientific Research Center) rewards those who have made exceptional contributions to research. This year, Sorbonne University is very proud to have ten researchers awarded medals in its laboratories: three silver medals, four bronze medals and three crystal medals.

Congratulations to the winners!

The Silver Medal recognizes researchers for the originality, quality and importance of their work, recognized at the national and international levels.

The Bronze Medal rewards the first works of researchers who are specialists in their field. This distinction represents an encouragement from the CNRS to pursue research that is already well underway and fruitful.
The laureates:

The Crystal Medal distinguishes women and men, research support staff, who by their creativity, their technical mastery and their sense of innovation, contribute alongside researchers to the advancement of knowledge and the excellence of French research.