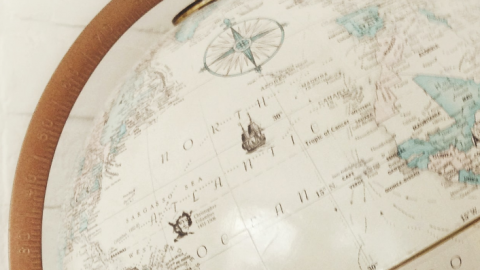 The Great Inventions that Changed the World

A series of online conferences, open to the general public.

A series of online conferences, open to the general public.

The "Wednesdays of the Miguel Alemán Chair of Excellence" presents a series of 4 web conferences on the theme of "Great Inventions that Changed the World", organized with the Universidad Antónoma de Mexico (Unam), Indiana University and Sorbonne University.

Held on the last Wednesday of each month from January to April, from 4:00 pm to 6:30 pm.
The conferences will have the same format: two speakers on the same theme, a moderator and a discussion with the public. They will be accessible in the three languages (English, Spanish and French) simultaneously.

Session Three will take place on Mar 31, 2021 and will be dedicated to "Scientific Discoveries: What great inventions and discoveries have forged societies in Europe, North America and Latin America?"

The conference series will wrap up on April 28 with "Informatics: What innovation is relevant for the civilizations-societies of Europe, North America and Latin America?"

For more info and to register.