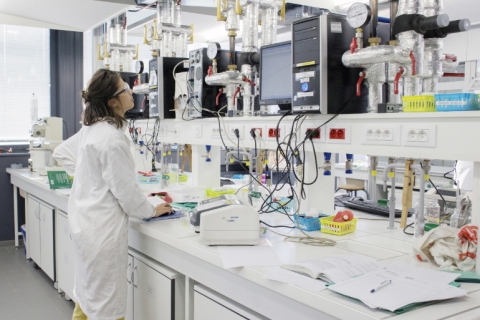 As a university with both research innovation and internationalization at its core, Sorbonne University plays an integral role in multiple international research laboratories.

Discover how our researchers are collaborating in all corners of the world.

2B-FUEL is an International Joint Unit (UMI) in materials chemistry and organic electronics.

2B-FUEL was inaugurated on October 5th 2018 by Antoine Petit, Chairman and CEO of CNRS, and Professor Wonyong Lee, Vice President of Research Affairs at Yonsei University.

Initiated by professors André-Jean Attias (Sorbonne University) and Eunkyoung Kim (Yonsei University), the UMI carries out research on functional materials for optics and electronics as well as systems. The project aims to develop the basic building blocks of tomorrow's electronics, which could lead to novel 3D printable organic electronics systems whose properties will be tested by researchers in the UMI.

The interest of such an approach in South Korea is obvious, given the presence of key industrial players in the field.

In France, the UMI has a 'mirror' site: Sorbonne University. 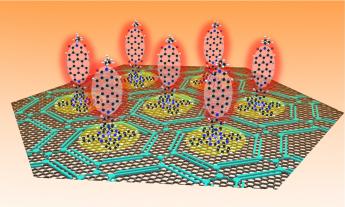 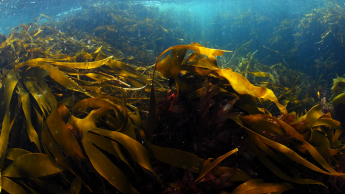 The Laboratory of Evolutionary Biology and Ecology of Algae (EBEA) research activities address the fields of evolutionary biology, ecology, and conservation biology with a specific focus on marine “algae” organisms (in a broad sense) including both unicellular (“microalgae”) and multicellular (“seaweed”) species. These scientific activities combine fundamental research objectives in relation to the study of biodiversity tackled with theoretical, empirical, and experimental approaches as well as applied research goals in relation to the exploitation of algal bio resources.

EBEA was created in 2014 by five host institutions: CNRS and Sorbonne University (then UPMC) in France, and PUC and UACh in Chile. In France, the UMI is one of the units of the SBR (Station Biologique de Roscoff). This international laboratory is spread across three distinct sites: Roscoff (France), Santiago and Valdivia (Chile). The scientific collaboration between members of the French and Chilean teams dates back to the 1990s.

Up until 2020, five topics, based on existing scientific cooperation between Japan and France, were selected for their potential for fruitful collaborative research: Next Generation Internet, Grid Computing and High Performance Computing; Software, Programming Models and Formal Methods; Virtual Reality and Multimedia, and Quantum Computing. 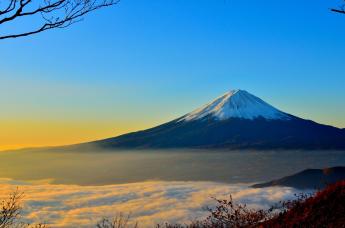 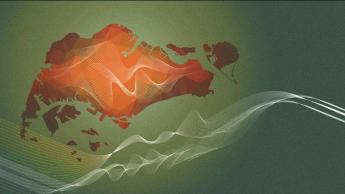 At Sorbonne University, the mirror site of Majulab's goal is to promote and facilitate the exchange of researchers and students between SU and the Singaporean partners of Majulab (NTU and NUS).

The UMMISCO laboratory works on mathematical and computational models in sustainable sciences. Its research requires the integration of multiple modeling approaches (dynamic systems, multi-agent systems, machine learning, etc.), multiple viewpoints and different scales. The application domains include the understanding of epidemics, smart cities, emergence of chronic diseases, sustainable fisheries, etc. The global dynamics of the systems concerned are the result of complex interactions between their biological, ecological and social components.

UMMISCO's scientific themes are devoted to the design of mathematical and computational modeling approaches and tools to better understand the emerging dynamics of "complex systems", to develop their most likely evolutionary scenarios and to feed decision-making in the field of sustainable development. 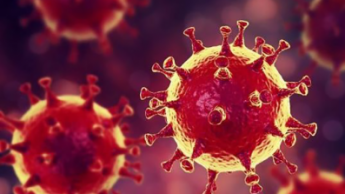