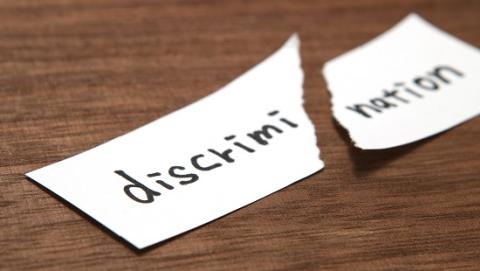 Fighting against racist, anti-Semitic and anti-LGBT acts of hate that violate the rights of individuals is crucial for our university.

As part of the implementation of its anti-discrimination policy, the President of Sorbonne University has appointed Virginie Mouriès-Mansuy as the head of fighting racism, anti-Semitism and anti-LGBT discrimination.

Her mission is to act and to encourage others to do the same, to strengthen the university's commitment to these issues, and to thus guarantee professional equality among all staff and equal treatment of students. She is in charge of coordinating actions to raise awareness and fight against discrimination and to bring Sorbonne University's policy to its three faculties.

The policy officer for the fight against racism, anti-Semitism, anti-LGBT hatred
Virginie Mouriès-Mansuy

Contact person for any discrimination issues. All steps will remain confidential.